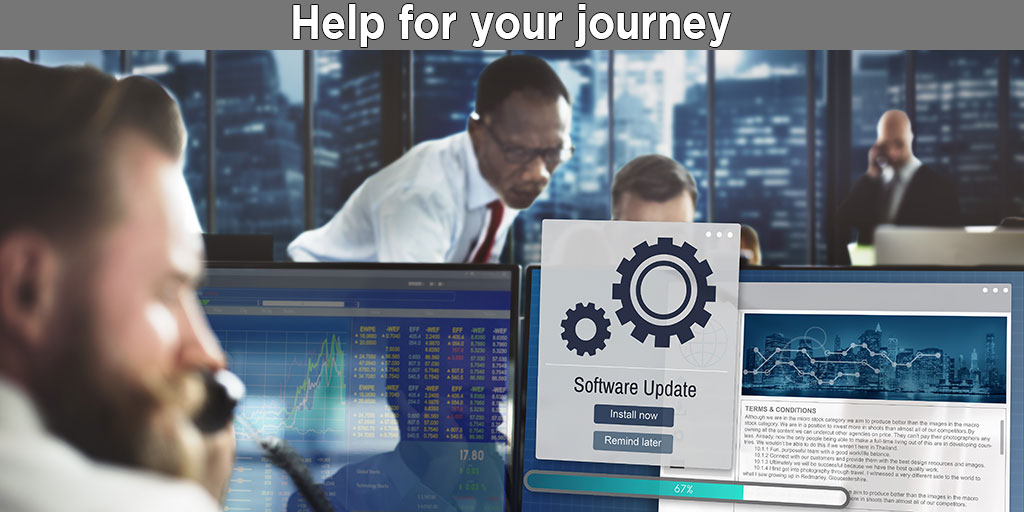 Your system administrator’s role is so valuable that you should guard their time carefully. It’s easy for them to get bogged down in user support. Their role is not so much to help the users. They make sure the computers can serve the users. At E6 Solutions, we understand how to support the “sys admin” who empowers your people.

Think of the system administrator’s role as being the guardian of the users’ computers. The computer of each user must be healthy and capable of running all the applications that user needs. These specific duties usually include

In a small company, the same person may also have to absorb a few more responsibilities.

However, the company leaders must realize that these are other roles are very different. Most people could not do all of them equally well.

How to Manage the System Administrator’s Role

Most system administrators specialize in one or more operating system, such as Microsoft, Linux, or Mac. Some are responsible for specialized systems such as AutoCAD. However, it’s crucial they also have knowledge of the networking system that connects the company users. This network may include a cloud platform like AWS or MS Azure. Generally, they are not responsible for the network itself but how it serves the users. Because business users now rely on internet services, they frequently confront internet connection issues.

Most managers don’t realize how important social skills are to the system administrator’s role. When a user can’t do their job, the “sys admin” may become the target of their frustration. Customer service training can be very valuable for a new system administrator. In addition, their job development depends on their ability to connect with a wide variety of businesspeople and technicians.

Networking skills are an important part of the repertoire of a system administrator. The ability to make and keep contacts is vital…. A system admin has to be in touch with every single stakeholder in an IT infrastructure.