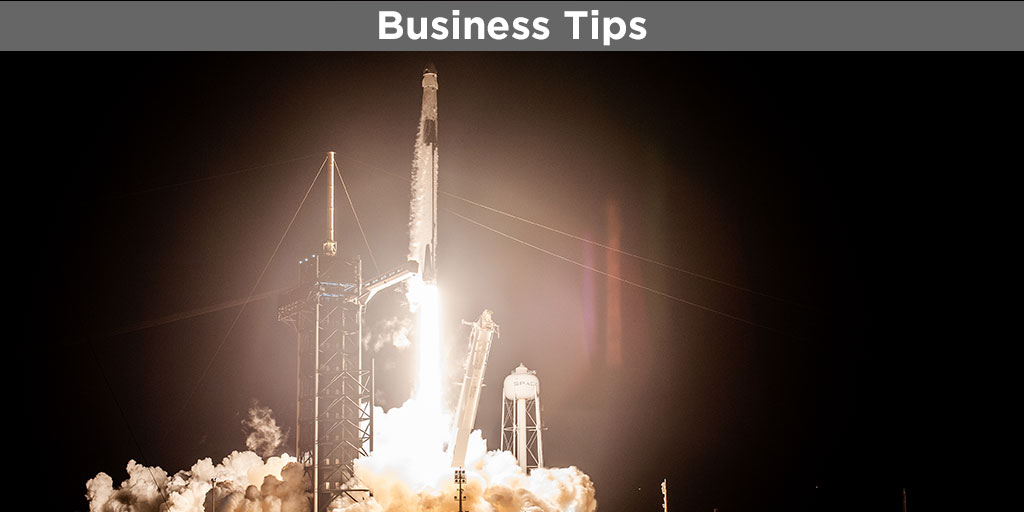 Great rewards are possible for people who understand taking risks the way Elon Musk does. Since he’s such an unusual person, we can learn more by studying his businesses than his personality. His businesses are based on using scientific possibilities and ignoring the previous achievements of the industry. The “way we’ve always done this” becomes irrelevant. What could YOU do if you ignored what’s been done before and tried taking risks based on science?

Investors are particularly interested in Starlink, with its potential to generate billions in revenue from millions of customers worldwide seeking broadband access. SpaceX has seen strong interest in beta tests of the Starlink service in the United States, Canada and the United Kingdom, and is in the process of expanding service in those countries and others.

Starlink “is sending shock waves throughout the satellite industry as a whole,” said James Murray of PJT Partners, an investment banking company, during a Feb. 9 session of the 2021 SmallSat Symposium. The fast pace of its rollout, he argued, is disrupting the businesses of more traditional satellite operators.

Gwynne Shotwell, now COO of SpaceX, was recruited by Musk in 2002. She had been very successful in her previous job doing everything expected. It was a big leap to trust her knowledge more than her experience.

Her final decision [to take the job] came down to a simple calculation: “Look, I’m in this business,” Shotwell thought at the time. “And do I want this business to continue the way it is, or do I want it to go in the direction Elon wants to take it?” So she embraced both the challenge and the risk Musk offered her.

Adapted from Liftoff by Eric Berger, found in Wired