Why Charlie Watts mattered: Knowing How to Follow Wisely 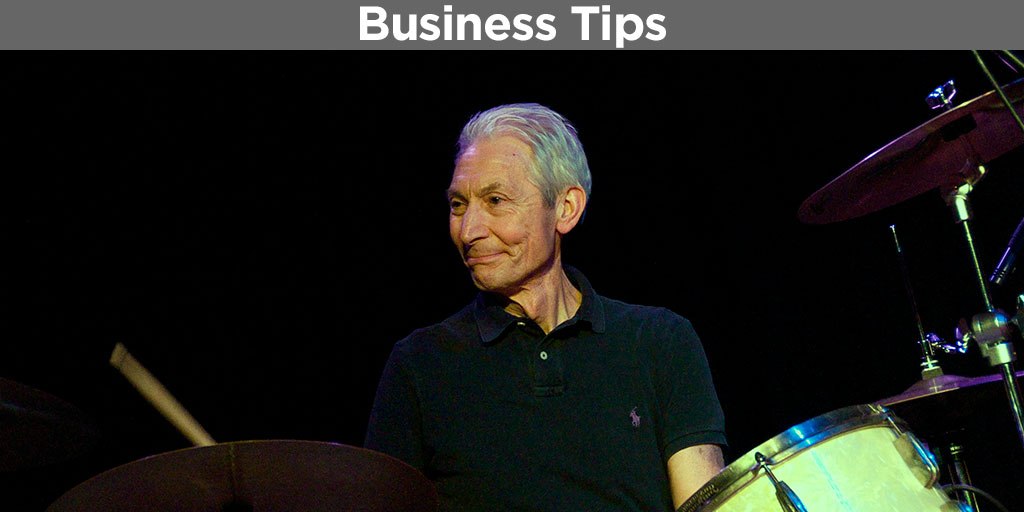 Every organization needs followers as well as leaders. Great followers enable high performance. They don’t follow blindly. They support the greatness in others. When we commit to work together with our clients at E6 Solutions, our goal is to enable them to achieve their dreams. We follow wisely.

Charlie Watts gives me the freedom to fly on stage,

At every show, there was that moment where it was just the four of them on the lip of the stage, stripped down to a raw quartet. Nobody to hide behind, answering to nobody but Charlie. It was a moment where an entire stadium could sense it: For the other three, Charlie was the man whose standards they had to meet.

Rob Sheffield, No One Impressed Charlie Watts, Not Even the Stones, Rolling Stone, Aug. 24, 2021

For years, anytime anyone would ask Keith Richards what sustains the Stones, he would say it was Charlie. Keith has never wandered far from his statement that Charlie Watts is the Rolling Stones. It’s Charlie’s buoyant swing-inflected grooves that Keith relies on, the secret jazz he’d mix into the brew, like turning the beat inside out live on stage. But also for never being false. He was always the inverse of Mick, focused as a front-man must be on the show. Charlie always was about music, not show. The man would never smile if he didn’t feel happy. Keith relied on this just as much. He knew Charlie–unlike almost everyone around him-could always be trusted to tell the truth.

Paul Zollo, Why Charlie Watts of the Rolling Stones Matters, American Songwriter, May 2021